MP4 video format stands for MPEG-4 Part 14 file format. It is a digital media container format used commonly to store audio and video data. However, you can also store data such as video subtitles and still images with it. The format supports streaming over the Internet and it is popular mainly because of its compatibility with iPods. But that doesn’t mean you cannot play MP4 videos on Windows PCs. MP4 videos can be played on both Windows and Mac machines using the right media players such as QuickTime, iTunes, VLC, and the like. An advantage that MP4 file format has over other audio-video formats like AVI and WMV is that files created with this format can store higher quality data with improved compression. This means that you can easily record high definition videos in this format and still have file sizes smaller than the usual WMV and AVI files. This is one of the reasons this format is preferred for video playback on portable devices.

Despite being one of the better audio-video formats, MP4 files are subject to the same threats and damage scenarios as other such files. Dealing with damage and corruption in MP4 files can often be challenging and requires reliable HD MP4 repair tools. Read more on fixing MP4 and MOV Files Let’s identify the common reasons behind MP4 file turning corrupt and the best way to repair them.

Let’s identify the common reasons behind MP4 file turning corrupt and the best way to repair them.

Why do MP4 videos turn corrupt?

There are several reasons, both technical and human errors that can lead to damaged or corrupt MP4 files. Let’s look at each:

While the above mentioned human errors can be avoided, listed below are the technical glitches.

The best way to safeguard oneself against data loss is to avoid human errors that can corrupt MP4 videos and also backup all important files and media regularly. However, backing up often proves futile if the very media on which you store backups develop bad sectors or gets infected by malicious viruses. Moreover, often MP4 files can get damaged before you get the chance to back them up. In such unfortunate instances, the best way to fix HD MP4 videos is to use Stellar Repair for Video .

Stellar Repair for Video is a proficient tool for repairing minor as well as major damages or corruption in MP4 video files. The software can deftly repair AVI, ASF, WMV, MKV, FLV, DIVX, WEBM, MJPEG, MPEG, AVCHD, MTS, MOV, MP4, M4V, 3G2, 3GP, and F4V videos as well as files of many other formats. It smoothly fights corruption caused due to compression issues, file format changes, read or write errors, virus infections, and other reasons. You can use the utility to repair HD MP4 videos stored in hard drives, memory cards, and other storage media. Some other key features of the software include:

Additionally, the tool is easy to install and is compatible with several Windows and Mac OS versions.

Below are the process steps to fix HD MP4 videos: 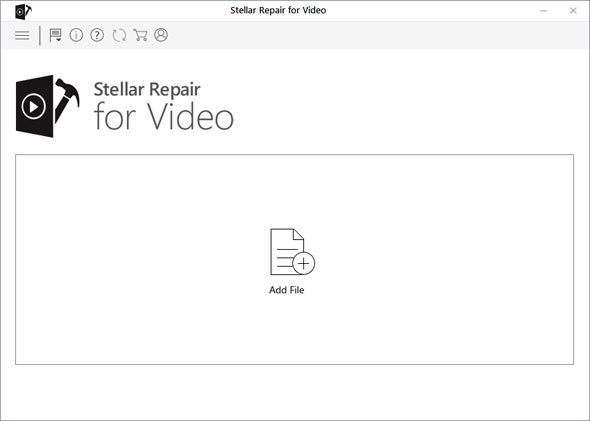 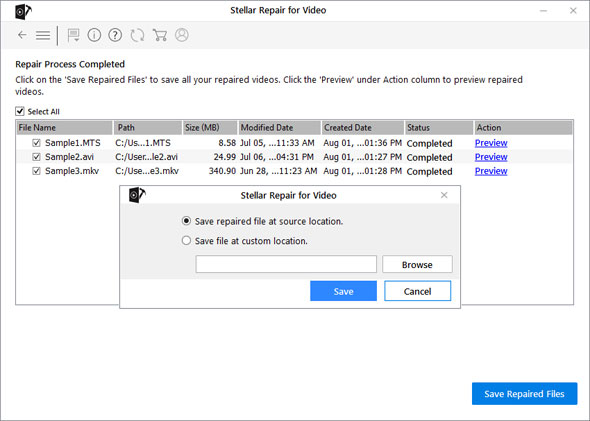 When it comes to video repair, do not take the risk of opting for unreliable video repair tools, which may worsen the corruption in your MP4 video files. Here, Stellar Repair for Video is the best bet!

How to Fix GoPro Export Error 30 in GoPro Studio

‘I cannot export my edited vid...

How to Export iMovie to MP4 on Mac/Windows/iPhone

How to Troubleshoot Video Playback Issues on Mac