Over the years, Apple has released various versions of iOS, the latest being iOS8. The idea behind releasing updated versions from time to time is to overcome various shortcomings and limitations of the previous versions as well as providing a better user experience by implementing the latest technologies. Apple’s iOS 8 mobile operating system is the eight major release, which includes few existing features and many new features. Some of the latest features introduced in iOS 8 are mentioned below.

Why you should upgrade to iOS 8

With the introduction of iOS 8 many new features has been introduced. Apple has tried to improve on iOS 7, and overcome many of its limitations. There are many newly introduced features however, many existing features have been enhanced. Anyone using iOS 7 on iPhone or iPod must upgrade to iOS 8 for a better user experience. In addition, you can do a lot more with iOS 8 as compared to iOS 7.

However, you must backup all your data before upgrading to iOS 8 from iOS 7. This is because few cases have been reported where the users have experienced data loss. It could have been due to an improper way of upgrading the iOS.

How to take iOS 8 upgrade

There could be various devices running on iOS 7 or earlier versions. Devices like iPhone 4 and earlier versions are no longer supported by Apple. iPhone 4 and higher versions along with other devices like iPad 2 and higher using iOS can be upgraded to iOS 8. However, you might face performance related issues as some of the device’s hardware may not fulfill the requirements to install iOS 8. In order to perform a successful upgradation, you must upgrade your iOS through iTunes.

iTunes allows you to update to iOS 8 by clicking the ‘Update’ button or holding the Shift button then clicking on update. In either of the cases the data remains on the current device. iTunes also has an Restore option, which allows you to perform iTunes backup and restore the data backed up by iTunes.

Any improper or partial upgrading to iOS 8 can lead to data loss. In such a case, it is very important to recover lost data from your iOS device. There are many ways of recovering lost data from such devices; however, the recommended way is to make use of a professional software like Stellar Data Recovery for iOS.

Stellar Data Recovery for iOS software allows you to recover lost data including messages, call history, contacts, etc. from various iOS devices. The software is easy to install and can be used as mentioned below. 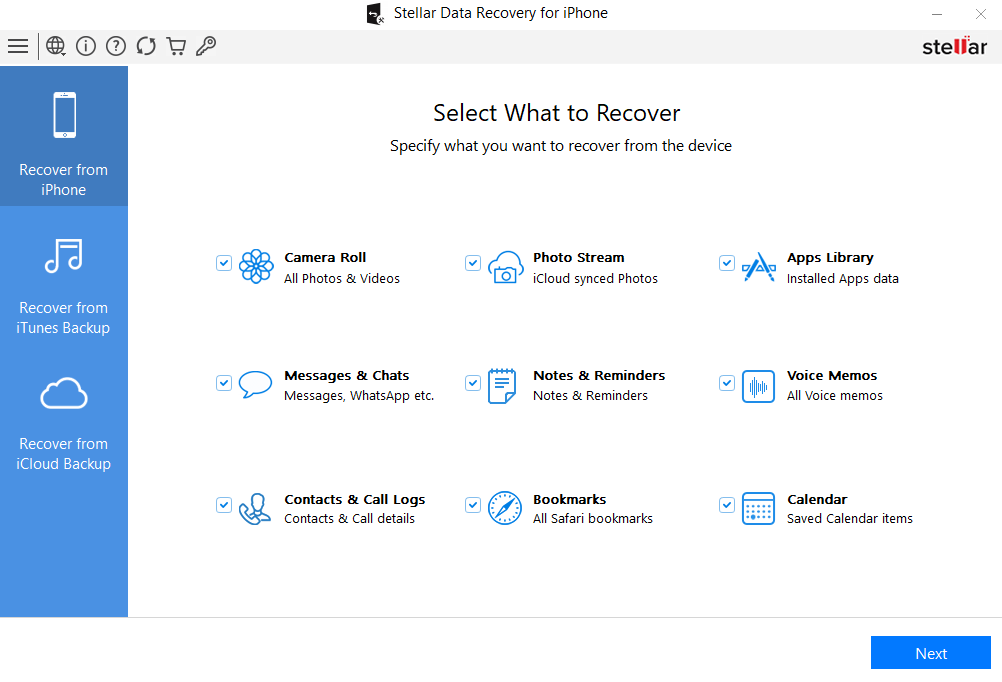 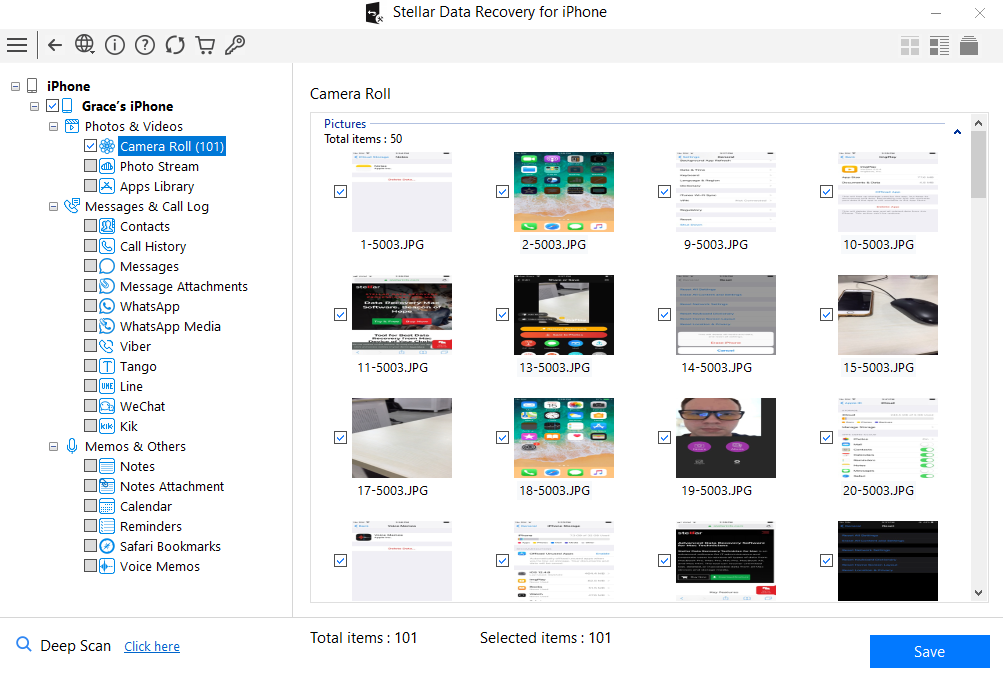 iOS 8 is studded with many advanced features for better performance and user experience. However, while upgrading to iOS 8 from an earlier version can lead to data loss. It is recommended to use iTunes to perform a safe upgradation. However, in case of data loss, you must use a professional iOS data recovery software like Stellar Data Recovery for iOS.

‘I deleted some important pict...

Your iPhone stores loads of va...

How to Recover Data from Broken/Dead iPad

‘My daughter dropped my iPad m...

How to Fix or Repair iOS system issues

If your iPhone displays Black...

Top 10 iPad Data Recovery Software 2022 that you can Trust

Apple has sold whopping over 7...