How I Recovered My Lost Photos, Taken during Germany vs Brazil Match FIFA World Cup 2014

Summary: Check out my story to know how I recovered my lost photos, taken during the Germany vs. Brazil FIFA 2014 match with the help of Stellar Photo Recovery tool.

Do you know that Germany is going unbeaten till the last update received and the grand winner of the Final match held on July 13th, 2014 at Estadio do MaracanaRio De Janeiro? You may also know that it’s the second time Brazil is hosting the FIFA World Cup 2014, while earlier in 1950. Anyway, it is enough knowledge about this grand tournament. Further, in this post, you can find some priceless moments that most of us suffer and only a few can survive from such catastrophic situations.

A Glance at Brazil vs Germany Match

A team must play the match with coordination if they dream to win it, especially when the victory is going to take them to the final of the ongoing tournament. 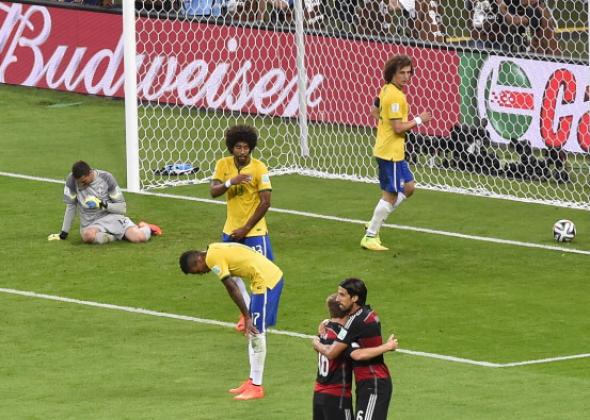 On the ground, though the two teams were playing the match, only one kept scoring as if the host team existed in the match only for marking their physical presence. Now, in this tournament, we would remember a match with Germany’s 7 – 1 humiliation of Brazil as long as Soccer is we love playing as well as watching this game. 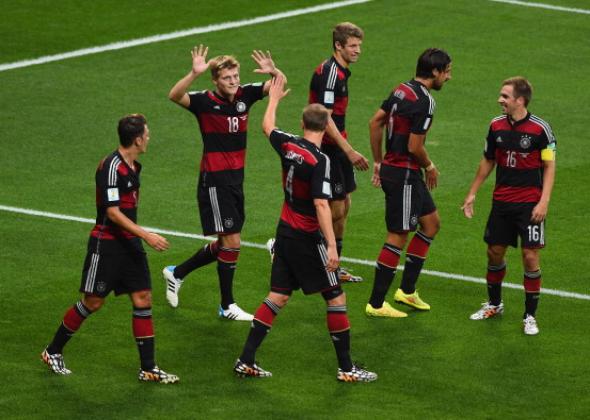 Just after the 11th minute of being left unmarked on a corner kick, when Thomas Muller scored in the first goal, the moment was actually comparable to that of the 1998 World Cup when Zidane great header off a corner putting France 1 – 0 over Brazil.

The Moments I Captured

Since most of us are Soccer enthusiasts, how could anyone forget to carry a DSLR along on the ground? Surely, we may click so many photos during the match, Muller scores in, Brazilians unable to stop them, and a few more. We keep these photos in a personal collection, but they are now stored on the SD card.

Moving Photos from Camera to PC

As we are desperate to see the captured photos on our computer device, the user tends to connect the DSLR to their PC to move the photos out without wasting a second. However, the problem arises when the camera was not detected by the system and seems corrupted. In some situations, the Windows Photo Viewer may display the following error message.

Not only a single photo, but all of them appeared with the same error message (as mentioned above). The simple thing is, all the stored photos may have been corrupted while transferring it. The condition becomes worse when people realize that they don’t have any backup copies of those photos. Sadly, you’ll no longer be able to see them again. Users with such cases are strongly recommended to use Stellar Photo Recovery software to recover lost photos from memory or SD card. The following are the steps you’ll need to follow for recovery:

Stellar Photo Recovery software is easy to use and gives efficient results.