Summary: This blog shares the best methods to fix OBS video lagging issues that occur while streaming or recording videos. It also recommends to use professional video repair tool – Stellar Repair for Video that fixes corruption issues in the OBS recordings saved on your drive.

‘Recently, after downloading the latest version of OBS, I recorded a video clip to upload on YouTube. While recording there was no lag issue but when I tried to watch the video later, it was lagging. How do I fix lagging in OBS? I put in a lot of hard work to create my videos. Please help.’ – Mike, Germany.

Like Mike, many YouTubers and vloggers use OBS program to record high-quality videos to upload online or play games in the program. However, OBS video lagging or stuttering at slow frame rate can be quite frustrating.

Open Broadcaster Software (OBS) is the most flexible program for recording high-performance videos on Windows, Mac or Linux systems. But as any other technology would have its glitches, OBS games or videos too sometimes play choppy, lag while playing, or freeze while recording or streaming.

Addressing the problem, this post shares the best ways to fix lagging in OBS while streaming or recording. These solutions are already successfully tried by OBS users.

It is recommended to try each method in order to fix your video lagging issue in OBS.

Methods to fix lagging in OBS

A stable and high-speed Internet connection is essential to avoid video lagging or freezing issues in OBS. Dropped frames means your connection is not stable. Check your connection speed using any speed test tool. Contact your service provider to fix the speed and network issue, if any.

2. Use Stellar Repair for Video

If the recorded OBS videos are lagging or freezing it is recommended to use a professional video repair tool – Stellar Repair for Video. The tool is well-equipped to fix any kind of corruption in the OBS videos. Using this software, you can effectively fix video streaming issues like lagging, jerkiness, and other types of corruptions. The software supports repair of AVI, ASF, WMV, MKV, FLV, DIVX, WEBM, MJPEG, MPEG, AVCHD, MTS, MOV, MP4, M4V, 3G2, 3GP, and F4V files.

When trying to fix lagging in OBS, do not ignore the hardware issue. Faulty Ethernet cable, port, or router may interfere in the smooth playing of OBS videos. Fix or change them, if you find them loose or damaged.

4. Stream on a wired connection

Wireless connections are not always stable or continuous. Disconnect from your router and connect the computer directly to the modem using Ethernet cable. Streaming on a wired connection is better and assures continuous network.

Streamers tend to use higher bitrate to enhance video quality but this leads to dropped frames. If you drop too many frames, you may lose connection with the server. Lowering bitrate stops the issue of dropped frames, thus preventing video lagging in OBS. At times when the network issue cannot be fixed, lowering bitrate is helpful.

6. Change OBS setting as per your computer

OBS recording settings vary with every computer. You may have to play around with its settings until you find the one which works the best on your system.

Below is the preferred setting for 1080p and 720p computer resolution. You can fix the OBS video freeze and lagging issue by changing to these settings in the OBS.

Settings to change on computer with 1080p resolution:

Settings to change on computer with 720p resolution:

Once you have changed the settings under Encoding, reset the Advanced settings. 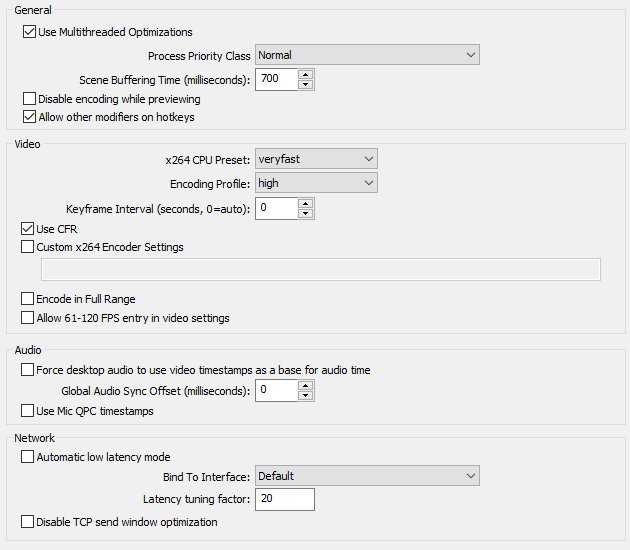 You can also try lowering your game’s settings to compensate. Also, close any extra applications which are not needed while streaming/recording, as they use a fair bit of resources even when minimized.

7. Check your firewall and security software

If the OBS lagging and streaming issues persist in spite of proper internet connection, check if any security software is preventing your videos to play properly. Temporarily uninstall your security software.

If Firewall is interfering with the connection and not letting the OBS video to play, change the settings of your system Firewall. However, you can also disable Firewall for your private or public connection.

How to allow Firewall to play OBS video

How to disable Firewall on your computer to allow OBS 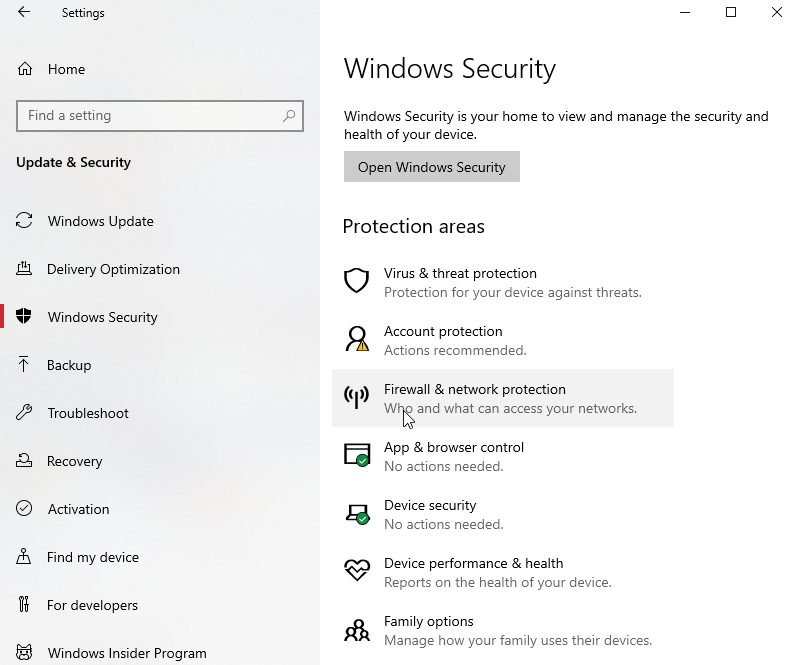 Note:  It’s recommended to allow OBS through firewall, instead of turning off the firewall.

Lagging in OBS videos can also be due to an outdated Network Adapter Driver. It may be possible that your old driver doesn’t support your Windows, which is causing problems while playing videos.

To update Network Adapter Driver, follow the below steps: 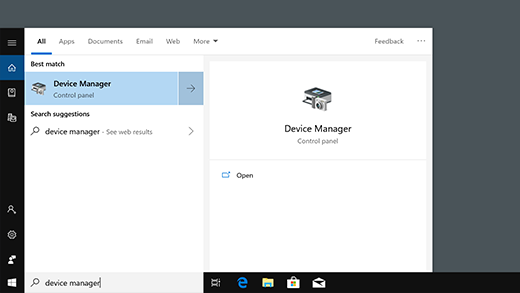 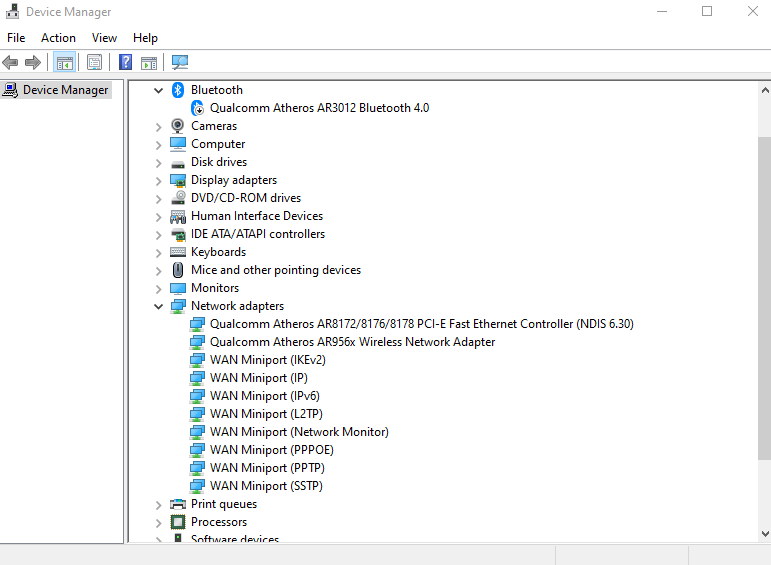 OBS program uses the GPU to render your games scenes. But to do this without dropping frames, it should not be fully utilized. If your OBS games are stuttering, show fps drop, or are not streaming due to lagging issues, make sure the GPU of your system is not running at more than 90% load. You can monitor your GPU load by using GPU-Z.

If the GPU load is not more than 90 %, then this game is running on a CPU limit. 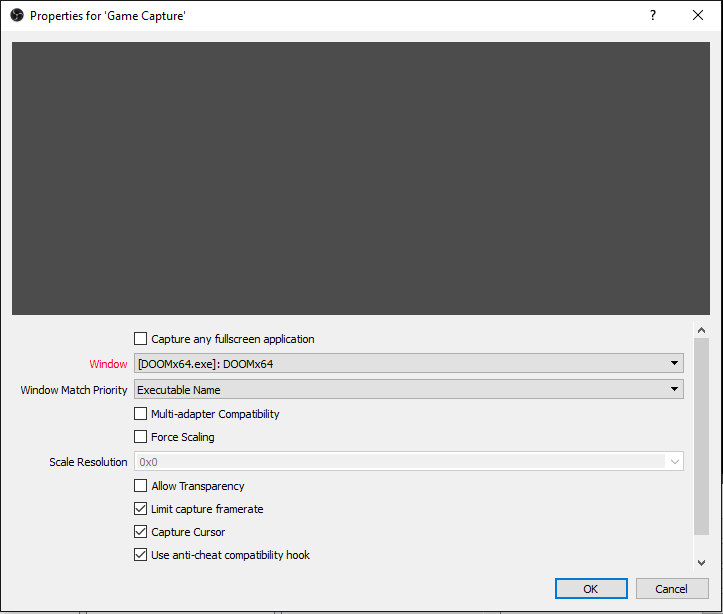 Remember, reducing in-game details or buying a high-end GPU will not fix game lags in OBS, unless you don’t limit your fps.

Changing the OBS settings can stop video lag. Although most of the time lagging issue in OBS is not caused due to the software. It is advisable to first check your hardware, internet connection, network drivers, and security software if the recorded OBS videos are lagging, freezing, or facing other corruption issues, use Stellar Repair for Video. The software is popularly used by millions to fix video lag and other problems.

So next time you face lagging issues in OBS, don’t be frustrated. One of the above solutions will surely help you to fix lagging in OBS videos.