‘My Windows Media Player throws error – ‘encountered a problem while playing the file’, on every video file I try to play on it. The files are on the local hard drive and I am using Windows 10. How can I play my videos on WMP?’

The Windows Media Player (WMP) error that prevents you to play videos in the app usually occurs due to unsupported video codecs. Although, there may be other reasons as well, such as incomplete download/ transfer of video file, virus infection or video corruption.

So whenever you see the error message – ‘Windows media player encountered a problem while playing the file’, first answer the following questions;

Answering these questions will help you to understand the cause and find the probable fix for the Windows Media Player error:

Depending on your case, you may try any of the below methods to fix the Windows Media Player error:

1. Play videos on another media player

You can use other  media players such as VLC Media Player, KMPlayer, RealPlayer, etc. to play your video. Although, this is just an alternative solution that doesn’t fix your Windows Media Player error problem.

So, you have the option to convert the video file to another format by using online video file converter tools. You may convert them to MP4, WMV, MOV, or other WMP compatible file formats.

If you’re able to play videos on other media players except Windows Media Player on your computer, the problem is probably due to absence of video codecs. Supporting codecs are necessary to compress and decompress a video in a media player. Thus, install a Windows Media Player Codec on your PC by following the below steps. Next, try to play the videos. This should ideally resolve the problem. 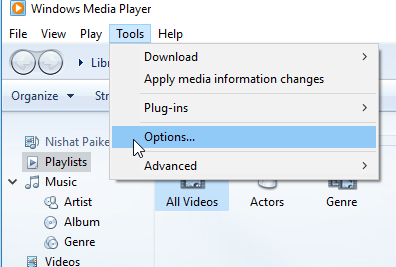 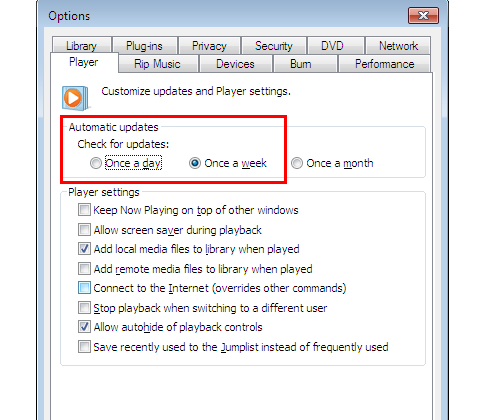 You can also download a codec pack from Internet. A codec pack helps to play most of the standard video file formats on any media player. Some popular video codec packs are K-Lite Codec Pack, Shark007X Codec Pack, X Codec Pack, etc.

You may try WMP troubleshooter to fix the error – ‘Windows media player encountered a problem while playing the file’. 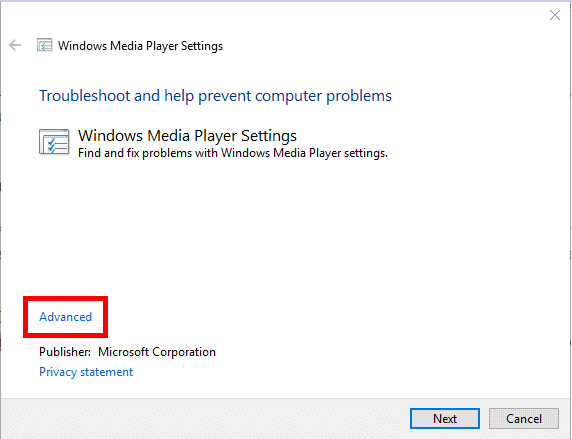 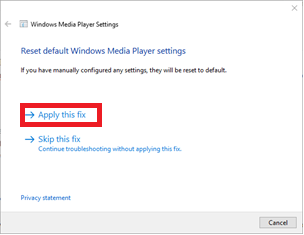 Wait till the process ends. Restart your computer and then play videos in Windows Media Player.

Have you recently installed an app on your PC?

Did your PC start facing the Windows Media Player error after installing a particular app?

If earlier, your videos were playing perfectly in the player, bring your Windows PC to a previous restore point.

Windows System Restore helps you to return Windows to a previous working state. Moreover, this method doesn’t affect data on the system.

Steps to System Restore on Windows: 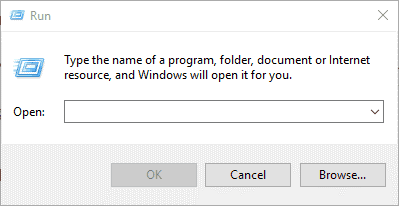 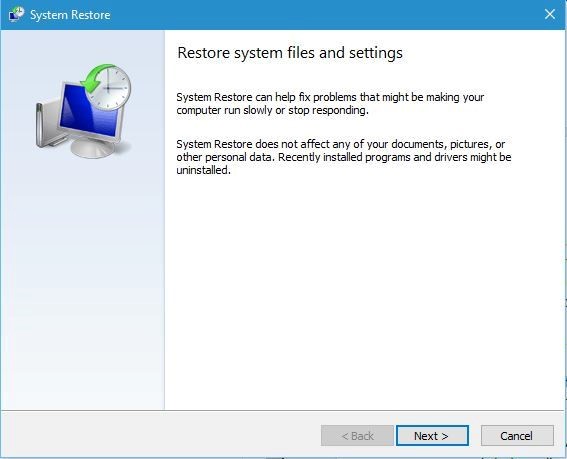 Once the system has been restored, the videos should play fine in the Windows Media Player.

When none of the above methods to fix the Windows Media Player error work, chances are that your video file/s may be corrupt.

Any type of video file corruption, however, can be tackled with the help of a video repair software — Stellar Repair for Video. It can repair video files of popular formats such as MP4, MOV, AVI, WMV, ASF, MKV, MPEG, etc. 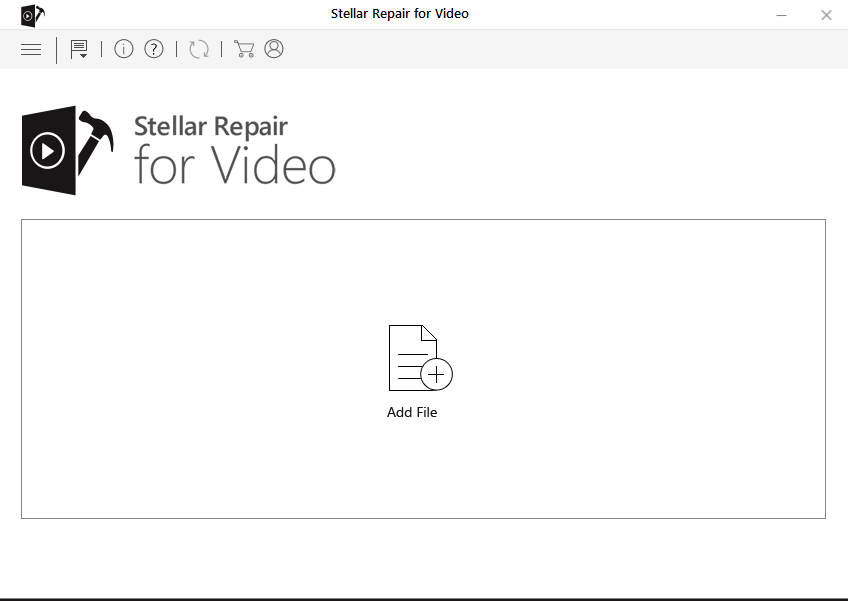 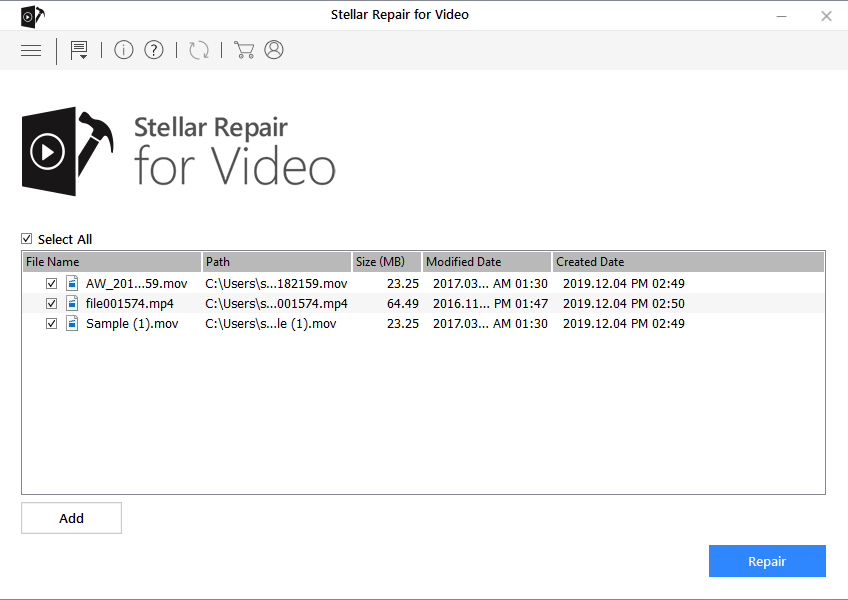 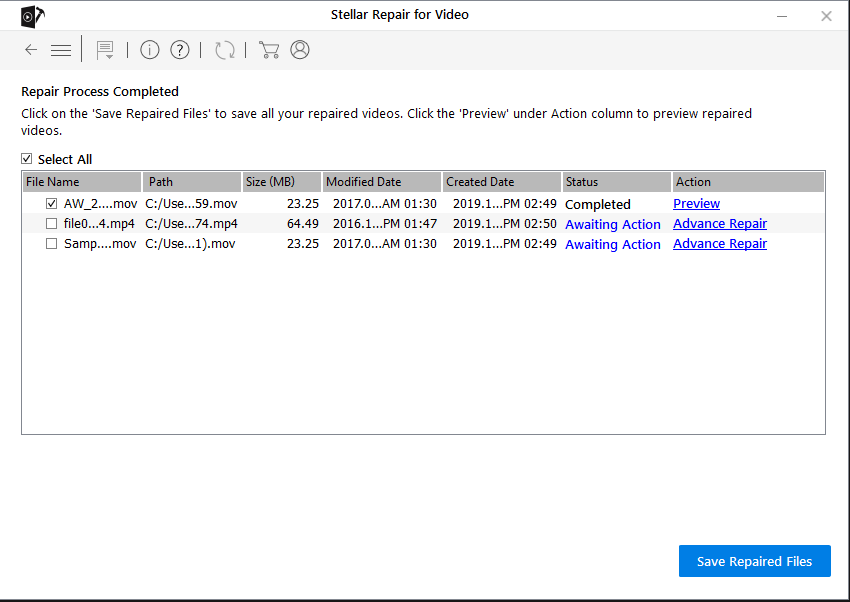 Watch the video here to know how to repair corrupt video files by using Stellar Repair for Video software.

Minor video corruption issues can also be dealt by VLC Media Player. To do so, convert your video file to an AVI format and follow the below steps. 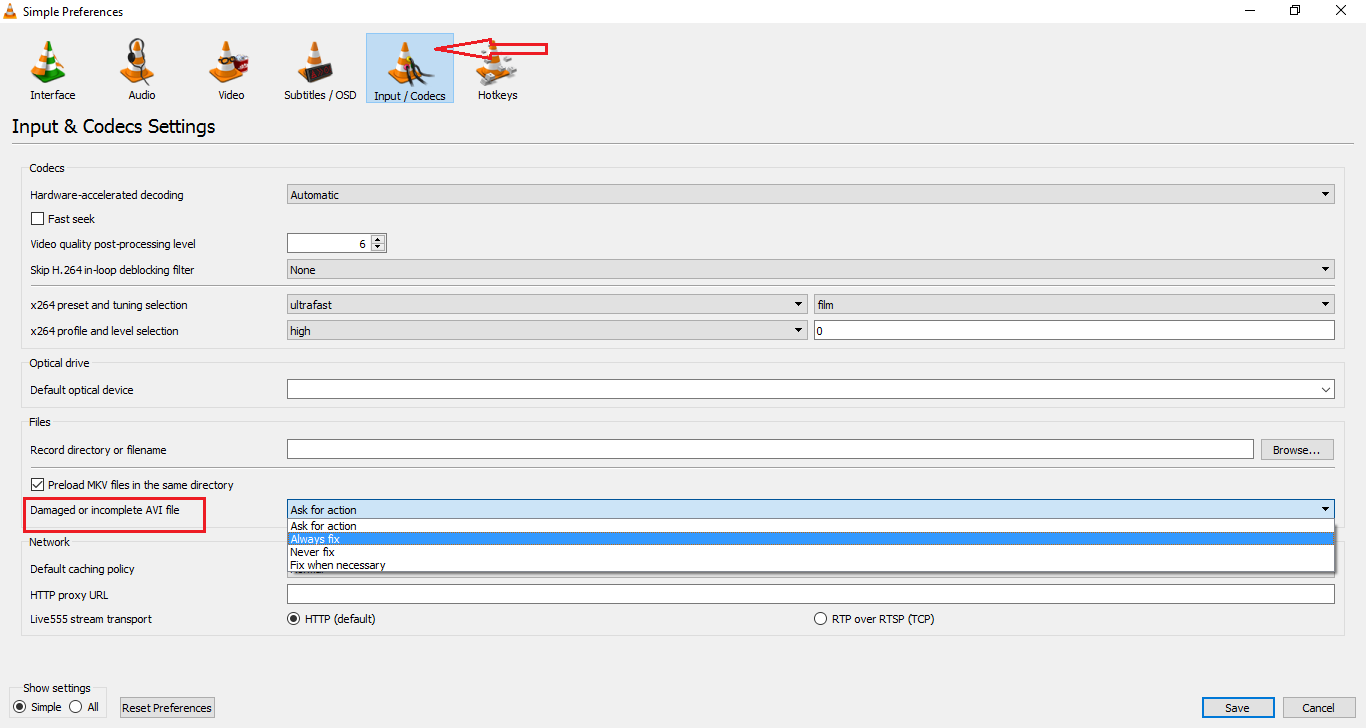 Conventional measures such as downloading video codec packs, converting to a compatible video format or updating Windows Media Player have helped the users to fix the error – ‘Windows media player encountered a problem while playing the file’.

In case, these methods don’t work, chances are that your videos may be corrupt. Use a video repair tool such as Stellar Repair for Video to fix any type of video corruption. You can repair multiple videos at once and play them in pristine form again on any media player, including Windows Media Player.

The software is also available for free trial. Try it here and see your repaired videos.