Is Your Photo Corrupt? Here’s How You Can Prevent It

Summary: Photos are what makes you relive your memories. But sometimes, this experience can be disturbed due to corruption or damage in our precious photos. Don’t worry! Here’s the solution to fix your damaged or corrupted photos. Read the post to know more.

What could be an excellent way of preserving your fond memories and taking a trip down memory lane other than photos? You don’t have to go anywhere else, just go to the folder and access your blissful moments!

Ah! Life is not that easy! Sometimes when you try to open the photos, you can no longer view it as your photos have become damaged or corrupt.

So, why do photos get corrupt?

There are a number of reasons which render the photos corrupt such as accumulation of bad sectors on the storage media, some bits missing, scratch on CDs/DVDs, split into chunks, etc.

Is there any way to prevent it?

Which is the best method to repair corrupt photos?

To know the answers to these questions, read on…

There are several manual approaches as well as third-party software to repair corrupt photo. You can leverage these methods after taking into consideration several factors such as reliability, efficiency, functionality, ease of usage, repairing time, etc.

Before we discuss the methods to prevent photos from getting corrupt, let’s take a look at some of the reasons behind it.

Then, what is the probable solution?

There are several methods which you can leverage to repair corrupt photos. The first thing you need to do is avoid using the hard drive or the memory card. Do not perform any read/write operation on it, or do not take new pictures as it will reduce the chances of repair.

The best way to get back your corrupt photos is to keep an updated backup files. The reason being, if your photos get corrupt, then you recover your photos from it. Also, ensure that you have multiple backups of your files stored in different locations.

Always follow the proper procedure of insertion and ejection. Most of us eject the storage media carelessly.

If your system is taking time to save or download or upload an image, then give it time to finish the process. Do not interrupt the process in-between as this may corrupt your photos. Moreover, unplugging the power supply directly from the circuit should be avoided as well.

The easiest and reliable way to repair corrupt photos is to use an image repair software. There are lots of software available in the market but not all ensure efficient repairing process. On that note, Stellar Repair for Photo software is the best bet to repair corrupt and damaged photos without modifying the original image formatting.

Invest in a good power backup or UPS (Uninterrupted Power Supply) to maintain a consistent power supply so that when there is a power outage, you can save your work and then shut it down. Unexpectedly shutting down of your system may corrupt your photos.

Avoid working on the original files, instead work on copies. To elaborate, when you edit your photos, then simply copy the photo and make all the changes to it and save it. If during the process, anything goes wrong, your original photos are untouched.

What if even after following these steps, your photos get corrupt? 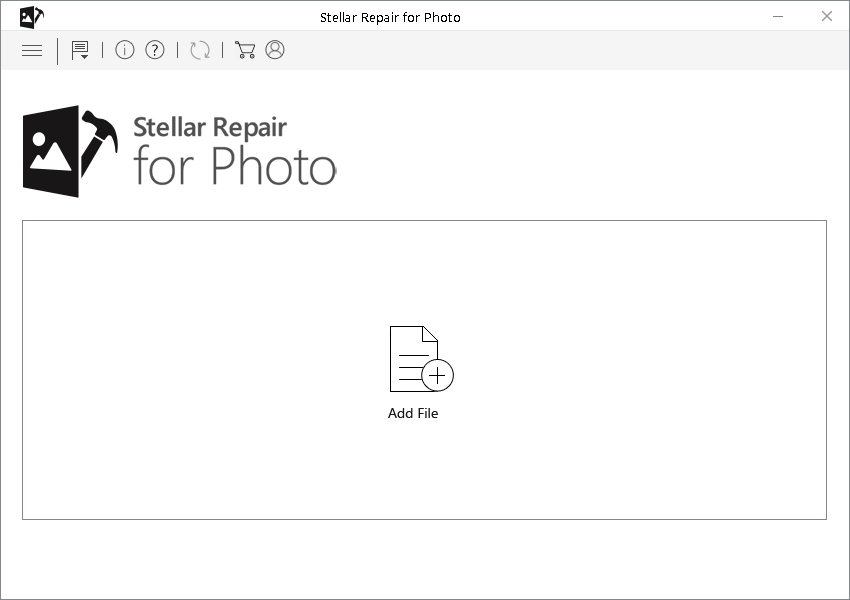 2. The software scans the selected storage media and looks for the corrupt and damaged pictures and displays them. 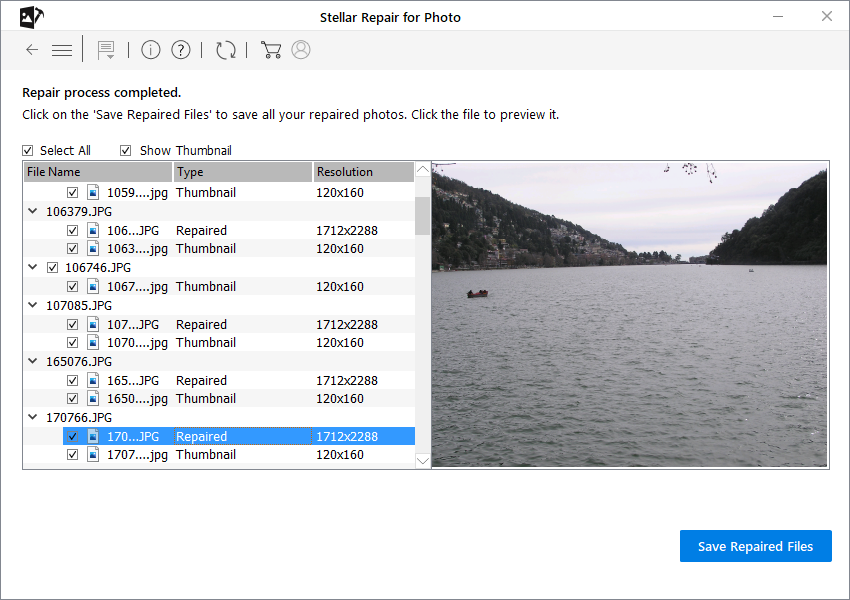 Figure 1.3 illustrates preview of the photos

3. Select the files and save them to the user-defined location

The process is complete!

There are myriad of reasons for photos turning corrupt and if your photos do get corrupt, then do not despair; leverage Stellar Repair for Photo software. In addition, you can take into consideration the mentioned measures to prevent photos from turning corrupt.