Summary: If you are confused between the HCL Notes, formerly known as IBM Notes or Lotus Notes, and Microsoft Office 365, or planning to move mailboxes from HCL Notes to Microsoft 365, here's a detailed comparison between the two popular email services. By comparing the two, you can learn which one is better or suits your business needs. To begin with, HCL Notes is an on-premises mailbox server while Microsoft Office 365 is a cloud-based email service. You will also learn about a tool that can help you quickly migrate mailboxes from HCL Notes or Lotus Notes to Office 365 directly.

HCL Notes (formerly known as IBM Lotus Notes) and Office 365 are two popular emailing and calendaring applications used by small and medium-sized organizations across the globe. IBM Lotus Notes was quite popular among many organizations in the late 90s and early 2000s. However, the popularity slowly decreased, which led to IBM finally selling the Lotus Notes to an India-based tech giant – HCL.

After HCL acquired IBM Lotus Notes in 2019, the email server-client application was named HCL Notes (client) and HCL Domino (server). Since then, HCL has been consistently working on the HCL Notes and HCL Domino to improve performance and add more features and other enhancements.

Nowadays, Microsoft 365 or Office 365 has become a popular emailing platform as it is a cloud-based service and offers various advanced features. However, both HCL Notes and Office 365 serve the same goals and offer enterprise-level operations.

But which one is better or will suit your business needs?

In this blog, you will learn the difference between the two email managers, their advantages, and their disadvantages. This will help you to choose the best one based on your needs.

Below is a detailed comparison between the two email applications.

Both HCL Notes and Microsoft 365 (formerly Office 365) provide a collaborative workspace for the users. However, Office 365 is a cloud-based email service that requires a monthly or annual subscription that varies based on the features you need and the number of users or email accounts you want.

HCL Notes is an on-premises email server. IBM’s plan to make the Lotus Notes cloud-based (IBM SmartCloud Notes) was discontinued. Thus, an organization that wants to use HCL Notes needs to deploy, administer, and maintain the server.

Office 365 requires Outlook, which offers a familiar and easy-to-use user interface. Moreover, users can apply themes and customize the look and feel to a great extent by using add-ins and templates.

HCL Notes also offers a rich and improved graphical user interface. However, this new interface is still under development and needs more improvement. But once you get used to it, you won’t encounter any issues.

However, if you use Microsoft Office for work, such as Word, Excel, PowerPoint, etc., Office 365 offers tight integration, something HCL Lotus Notes cannot provide. Office 365 emails and features can also be accessed from anywhere in the world via the web using any device, such as Windows, macOS, Android, or iOS.

HCL Notes and HCL Domino Server store the mailbox data in a NoSQL database. NoSQL is a non-relational distributed database technology that can store thousands of mailboxes and users. It’s also highly flexible and reliable database technology with detailed documentation that you can use to manage, administer, and secure the HCL Notes/Domino database. However, the administrator requires good technical expertise in non-relational database management to manage the HCL Notes mailboxes on the server. In addition, third-party antivirus tools and software are also needed to manage the server’s security.

HCL Notes client stores a local copy of mailbox data on the system in an NSF file that the user needs to protect from unauthorized access.

Office 365 has built-in real-time protection against various known and unknown attacks. The best part is that you don’t need to worry about updating or patching the server. Instead, the updates are auto-applied, and loopholes are blocked before a hacker can reach out or exploit the server.

Outlook also creates a local cache (OST file) to store a synchronized copy of mailbox items on the local machine. The mails are synced between the mailbox server and Outlook OST file, which is encrypted by default and requires authentication to allow access. Further, Outlook also provides an option to enable 128-bit RPC encryption to protect your user profile and data.

Since HCL Notes/Domino is an on-premises mailbox server, administrators need to manually upgrade the server hardware or add more drives to increase the storage to store more mailboxes and data.

However, Office 365 is cloud-based and thus, more flexible and scalable when it comes to storage. Administrators can add or remove users or increase storage in Office 365 by upgrading or assigning plans and licenses.

For example, you can increase the mailbox size from the default 50 GB limit to 100 GB on Office 365 by assigning Exchange Online Plan 2 to the user mailbox.

Office 365 looks like a clear winner compared with HCL Notes in terms of features, productivity tools, collaborative features, security, and maintenance. However, with Office 365, you don’t have control over your hardware, and data is stored on Microsoft Servers. If you don’t want the data to leave your organization and want more control over physical hardware, you can deploy HCL Notes in your organization. However, maintenance is a task that comes with the on-premises mailbox servers. 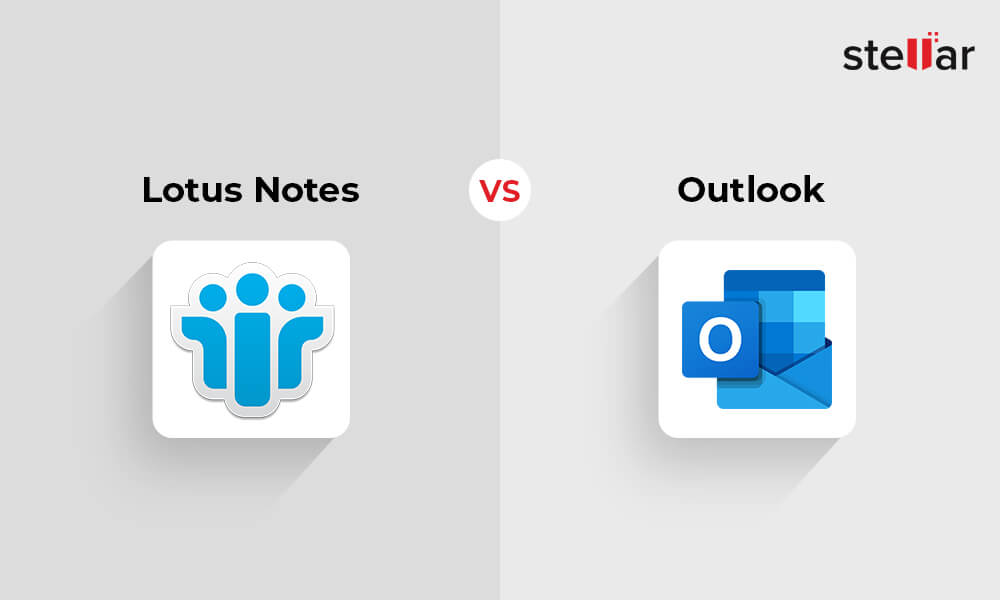 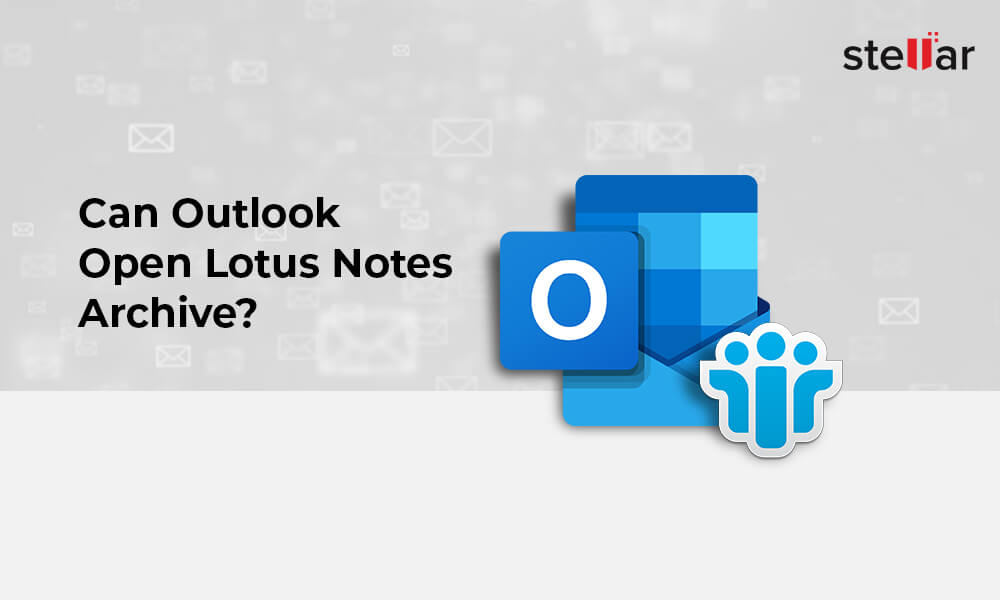 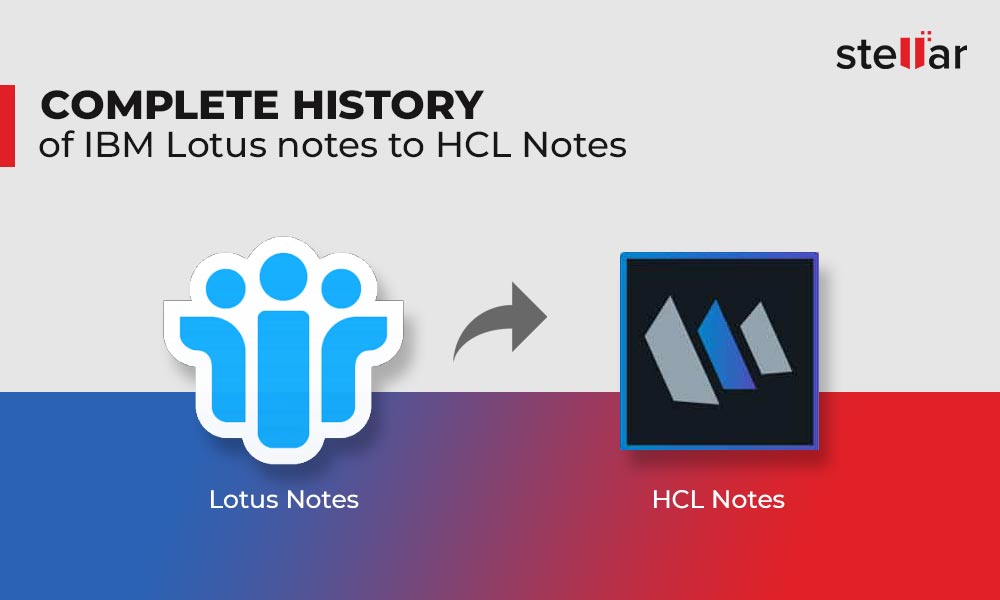