Documents, Movies, Photos and Music – all different kinds of files with different handling and uses. But all of these have one thing in common – they need space to be stored. When it comes to space, our general consideration revolves around the amount of it, as in, Gigabytes (GBs) or Terabytes (TBs) and the media on which to store, as in, CDs/DVDs, removable media like USBs or hard drives. As far as hard drives are concerned, well, there’s nothing more to them right! Meaning how complicated could choosing a hard drive be? Well quite, actually! And that is because hard drives can be further categorized into Hard disk drives (HDDs) or Solid State Drives (SSDs). You should choose which kind you want depending on your needs. Confused? Don’t be, read on and know more. 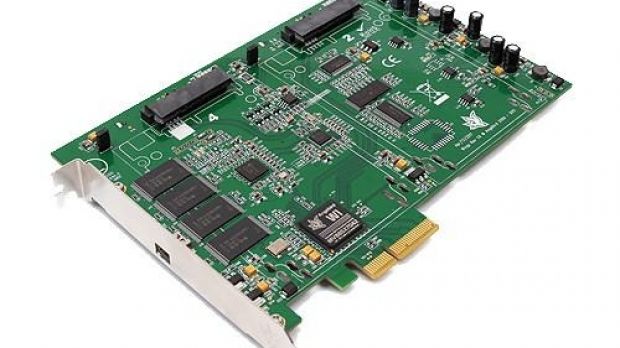 Most of us are more familiar with the term HDD. An HDD is basically a metal platter resembling a disc with magnetic coating. An arm fitted with a read/write head writes to and reads from this coating thus storing and accessing your data on the drive. An SSD essentially does the same thing but differs from an HDD in the way it stores data. That is, instead of a metal disc, the data is written on and read from interconnected flash memory chips. These flash memory chips are quite similar to ones used in USBs but differ in the type and speed of the memory, hence being faster and more reliable. Since they are more compact, they give SSDs two big advantages – they’re lighter in weight and more portable.

When SSDs have all these advantages over HDDs, why are they less preferred when it comes to making a choice? The main reason behind this are some myths about SSDs which make potential buyers stay away from them. Today we are going to clear the air by separating fact from fiction and make life easier for you.

Myth 1 – SSDs are expensive. Is this True or False?

All good things come at a price! It is true that SSDs were traditionally costlier than HDDs but this was owing to their Single Level Cell (SLC) NAND technology. With the introduction of Multi Level Cell (MLC) technology, SSDs with larger capacity have become available at more reasonable prices. Plus, at the end of the day, if something is offering you advantages and doing justice to your needs, you won’t mind paying a little extra for it. SSDs provide such intricate advantages over HDDs that a slightly steeper price would be the least of your botherations.

Everything that is born must die! The SSDs can run for a much longer time than HDDs for the simple reason that they don’t involve the disc reading and writing like HDDS (with frequent Input and Output (IO) operations the magnetic coating of the metal platter of HDDs tends to wear out and hence the HDDs can become inoperable). But eventually, the capacity of all media runs out with time. The write amplification phenomenon causes the speed and capacity of the SSD to reduce over time. This is due to the way the SSD erases data from memory. So the thinking that SSDs run forever, is false. But yes, at the same time, they live much longer than HDDs.

Myth 3 – Data deleted from an SSD cannot be recovered. Is this True or False?

SSDs delete data instead of overwriting it. This knowledge can lead to the thinking that data once deleted from an SSD is permanently gone. However, there are loopholes and workarounds to everything. The TRIM function which actually does the deleting for the SSD does not work in many situations like on drives connected through USB or Firewire, in some RAID environments etc. Advanced  SSD data recovery software make use of such invisible loopholes to successfully bring back the seemingly deleted data.

Myth 4 – SSDs are not secure. Is this True or False?

Whoever coined the idea that SSDs are not secure didn’t know the truth. SSDs are more secure than most storage devices today for the simple fact that they offer highly advanced AES 256-bit encryption for the data stored on them. Most SSDs today have an AES chip built directly on them to provide automatic encryption and decryption of data stored on them.

Myth 5 – SSDs have limited storage capacity. Is this True or False?

The technology behind SSDs comes under the niche category. Thus in the past, to make SSD devices affordable, vendors had to limit the amount of storage in them. In 2007, the most popular storage size for SSD devices was 40GB. With the advance of technology and introduction of MLC NAND technology, offering more space at affordable prices has become possible.

Myth 6 – SSDs are not robust. Is this true or False?

SSDs are actually quite robust when compared to HDDs. The main reason behind this is that unlike HDDs, SSDs have no moving parts. As such, they tend to be tougher and less susceptible to data loss when it comes to withstanding shocks and vibrations. This is a major factor in contributing to SSDs’ popularity in the mobile and tablet world. The added advantages of being lightweight and compact also contribute to this popularity.

To Sum It Up

Before taking a decision on a hard drive, do consider all the facts about HDDs and SSDs. You could even go for a combination of both if need be. HDDs could be the preferred choice when it comes to price, availability and capacity. However, if your priorities are speed, robustness, low noise, compactness and security, going with SSDs would suit you best. Stay informed and choose well! 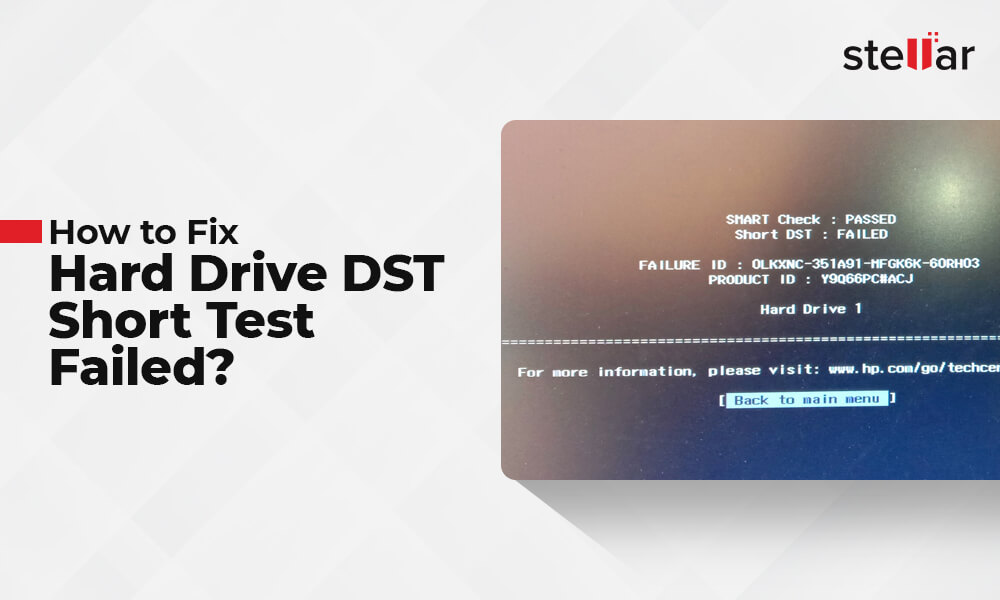 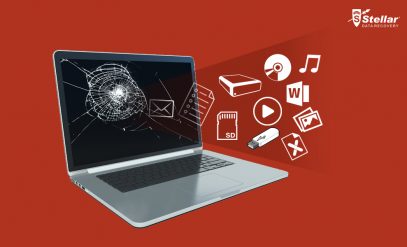 How to Recover Data From a Dead PC – Top 3 Methods