Landing in front of your system with a freaking PST is certainly a frustrating situation. The whole day plan comes to a stand-still when you are forced to sit down to resolve the PST repair issue. A key to resolving such PST corruption issues is to prevent these in the first place, else deploy a PST repair software to repair with ease without having to compromise on time and effort.

Corruption and Frustration are interlinked with each other. Transporting PST files from one location to another often results in corruption. Why not make a thumb rule to follow a few simple steps to do away with PST corruption? Of all the cases witnessed for Advanced PST Repair, the final conclusion is “Corruption could be avoided provided user has performed some basic steps”. Check below Infographic to know PST corruption prevention tips.

Do not exceed the File size limit

Outlook Version 2010 onwards, users have an option to store up to 50GB data. The earlier versions Outlook 2003 & 2007 allowed 10 GB data storage whereas Outlook 2002 and prior version allows only up to 2GB. Saving 10 GB data at multiple locations is certainly better than saving 50 GB Data at one location because:

Save earlier version PST in < 2 GB

PST file-size in Outlook 2002 and prior version was limited to 2 GB and it is recommended to save file available, in or before version 2002 in less than or equal to 1.5 GB thus saving earlier version PSTs from corruption.

If performance is based upon the file size then it is better to save small and keep the corruption at bay.

Outlook doesn’t support working on large Email-volumes. MS Outlook dead-locks operation with large volumes. User is forced to shut-down Outlook which may lead to PST corruption. To avoid such situation, operate on <1000 Emails at a time even though the requirement is to perform the same operation on 10,000 emails. Performing in steps and avoid corruption is certainly better than repair the corrupt PST file.

If the Outlook Junk folder has as many as 10,000 emails and the requirement is empty the junk-folder then user should delete less than or equal to 1000 emails at a time.

Outlook is still running. Don’t shut down the system

When the user shuts down the system abruptly without closing the application, the PST file accessed by the Outlook at that particular time has greater chances of corruption.

The best way to check is to open the Task Manager and check if the Outlook.exe file is in processes. Do not close the system until the process is complete.

PST file is meant for storage on local computers only. Storing on server or Network drive may cause PST corruption as Network environment doesn’t support dense access of the PST file.

Maybe weekly or fortnightly backup is needed so that the data is safe on the local system. Even if the PST gets corrupt, data can be restored with the backup file.

Sometimes faulty Outlook Add-ins which are not designed correctly may try to hinder with PST file. In that case, disabling Add-ins is the only solution.

Be careful with Antivirus Installed

Sometimes the culprit is the antivirus you have installed on your system. It does not prevent your PST from the corruption and it founds that it deletes the PST

Despite taking all the preventive steps to prevent Outlook PST corruption, the PSTs may get corrupt. In that case repair and fix the issue with the scanpst.exe file. The free tool is installed in MS Outlook and available to fix minor errors and corruption. For large PST file corruption, use Stellar Repair for Outlook- Technician which recovers and repairs deleted and corrupt PST files along with this provide the option to split and compact PST File. Stellar tool recovers corrupt PST and saves data in new PST file.

Point is either take enough care to prevent Outlook PST from any corruption or take help from Stellar Repair for Outlook- Technician to repair corrupt PST. Former option involves spending little time daily and say ‘No’ to data corruption while latter requires facing the disaster situation on one fine day. The final choice is yours. 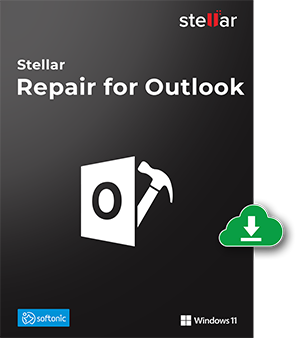 Stellar Outlook PST recovery software is trusted by Administrators and... 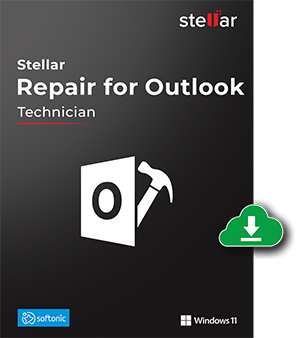 Advanced software, trusted and recommended by Microsoft MVPs and users... 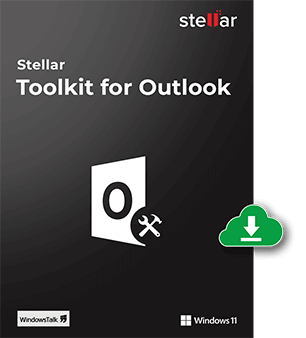 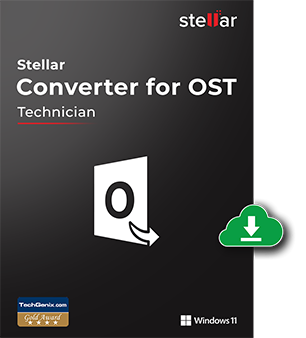 Stellar Convert, Compact and Split OST File & Save as PST

Advanced tool, recommended by Microsoft MVPs and administrators, to ex...