How to Recover Data from Damaged Hard Drive of Windows, Mac, and Linux?

Follow these simple steps to recover data from damaged hard drive of Windows, Mac, and Linux and other storage devices: 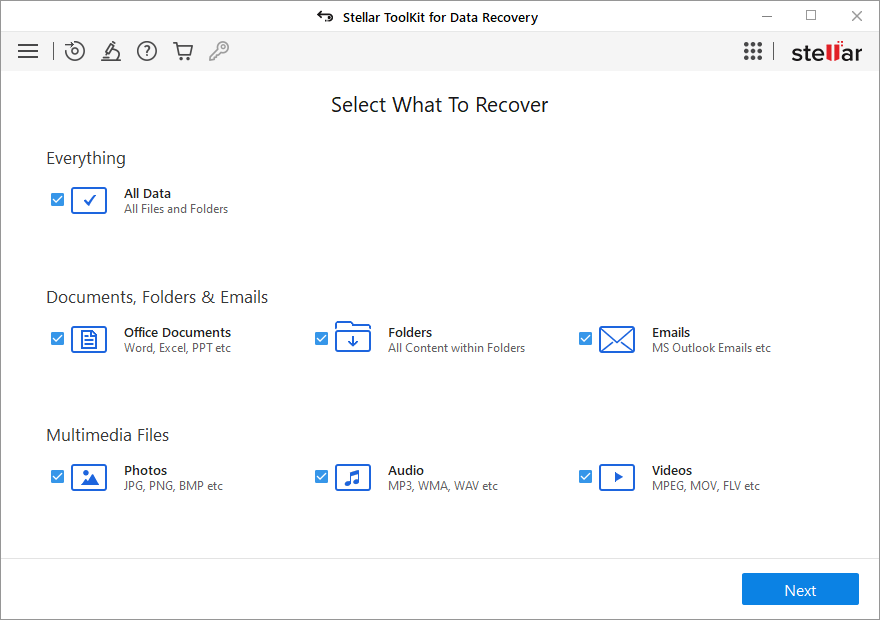 Finally, with these intuitive steps, you can securely recover data from corrupt hard drive of Windows/ Mac/ Linux platforms and other storage devices.

I'm getting the following message: "The Disk Structure Is Corrupted and Unreadable", but my case is more complex because the BitLocker is involved.
Read what happened and tell me if you think there is some safe solution:

1. My computer has 3 additional HDDs. Two of them are used as (intermediate or temporary) Backups for photos and other files.
Each of these 2 HDDs has 2 partitions, all with BitLocker on.

2. Some months ago, i had to shortly unplug these 2 HDDs and plug them back again (2-3 times) when the Windows was shut down. I wonder what could go wrong there. Every time i also switched the power off for additional safety, but i am not sure whether i forgot to do this once. Could that be the reason? Hard to believe.

3. In the end, the following weird thing happened: It was impossible to access the SECOND partition in BOTH of these HDDs! What a coincidence! The first partition was working fine after unlocking it, in both HDDs. But when i try to unlock the second partition, in both HDDs, it becomes grey, i.e. it seems to be unlocked, but the blue capacity line is not shown and i can’t access it.

I also tried the application “Active Partition Recovery” from LSOFT Technologies and the result was this:
I used the “Superscan with Partition Recovery” with the following result: 2 bad and overlapped partitions were found and each of them had the size of the total Disk (!).
Normally, the damaged partition should be around ~616 GB, i.e. less than half of the disk.
Now i wonder if i should attempt to remove the Bitlocker Password, or/and to quick format the partition (or even delete it by using Disk Management), then re-create it by using the same Bitlocker Password and finally try to scan it again with “Active File Recovery” from LSOFT. Could that be a good or a bad choice? Personally,i would dare to take that risk only as a final solution.

Thank you for your message.

As per the details received, the partition of the drive is corrupted. We recommend you to use Stellar Data Recovery Professional for Windows from the below link:

Please choose Can't Find Drive option from the Connected Drives to search for the lost partition on the drive. Once partition is searched then please select it and proceed with the quick or deep scan to check the possibility of the recovery.

For further assistance, please submit a ticket to our team from the below given link: