Summary: This post will outline several common issues Microsoft Access users have reported after Windows 10 update. It will also provide workarounds to fix those issues.

A number of users have reported about encountering issues in MS Access after updating to Windows 10. Let’s look at some of these issues.

A user reported about db getting corrupt. He said “supporting a multi-user Access database split into front-end and back-end. He further added that the database was running fine until users started upgrading to Windows 10, Office 365 (aka Office 2016) and Access 365 (Access 2016). After the Windows 10 update, the database is getting corrupt frequently. After constantly repairing and compacting the db, the data has turned corrupt to a point where the users can’t even restore a prior version of the database.”

An Access user encountered an error stating that the path to the back-end is “not a recognized database format“. He also received “database is in an inconsistent state” error message on the workstation (Windows 10 pro with Office 365 installed) where the back-end is stored.

A user said he “uses Access to track training requirements, and after installing Windows 10, he has been facing lots of problems. He encountered an error while attempting to save a record in Microsoft Access stating “you can’t save this record at this time”. He further received a pop-up message that reads: “If you close this object now, the data changes you made will be lost”. On selecting yes to the question “Do you want to close the database object?” the object won’t close. The user had to reboot, resulting in data loss.

TIP: If you want to recover lost data or need urgent access to data from corrupt Access database, Stellar Repair for Access software may help. The software can repair corrupt .accdb and .mdb files. It also helps restore all db objects like tables, macros, modules, deleted records, etc. In fact, the software can help repair Access database that is in an inconsistent state.

How to fix Known Issues in MS Access after Windows 10 Update?

There is no specific solution to fix the Access issues. However, following are some workarounds that may help:

NOTE: If you have crossed the 30 days period after you installed the new Windows build or if you have deleted the “Windows.old” folder, you won’t be able to go back to an earlier build.

Some users have said that simply rolling back Windows 10 to a previous build helped them resolve the problems they were facing in Access. To do so, follow these steps:

Step 3: From the sidebar, select Recovery.

Step 4: Click Get Started under ‘Go back to an earlier build’.

Create a new folder on the same drive on which your existing database is stored, and move the database to that folder.

A word of caution: This workaround can stop the mapped drives on a PC to stop working, and you may even lose the login credentials to the servers. Also, it can impact network performance.

Follow these steps to apply the ‘DisableLeasing’ Registry Hack to the server:

When sharing your Access db with multiple users on a network, you may encounter problems like ‘database is in inconsistent state’, ‘database is corrupt’, etc. Often splitting the db may help resolve such problems. Here’s how you can do it:

NOTE: Make a copy of the database stored on your local hard drive (and not on the network share).

When using MS Access on Windows 10, you may run into several issues. This post discussed the commonly encountered known issues in MS Access after Windows update. Some of the reported issues are Database corruption, db in inconsistent state, and problem saving records in Access db. There is no fixed solution that can help resolve such issues. However, the workarounds discussed in this post may help. But if nothing works or implementing any workaround results in data loss, using Stellar Repair for Access software will help you restore the damaged database and recover all its objects.

Charanjeet is a Technical Content Writer at Stellar®who specializes in writing about databases, e-mail recovery, and e-mail migration solutions. She loves researching and developing content that helps database administrators, organizations and novices to fix multiple problems related to MS SQL and MySQL databases and Microsoft Exchange. 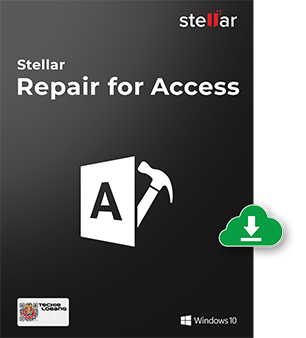 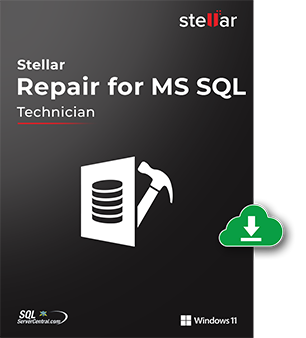 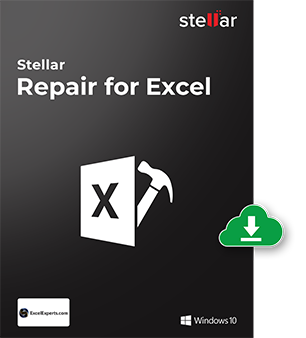 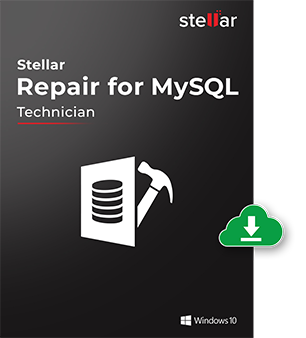 Stellar Repair for MySQL is an advanced software to repair corrupt MyS...